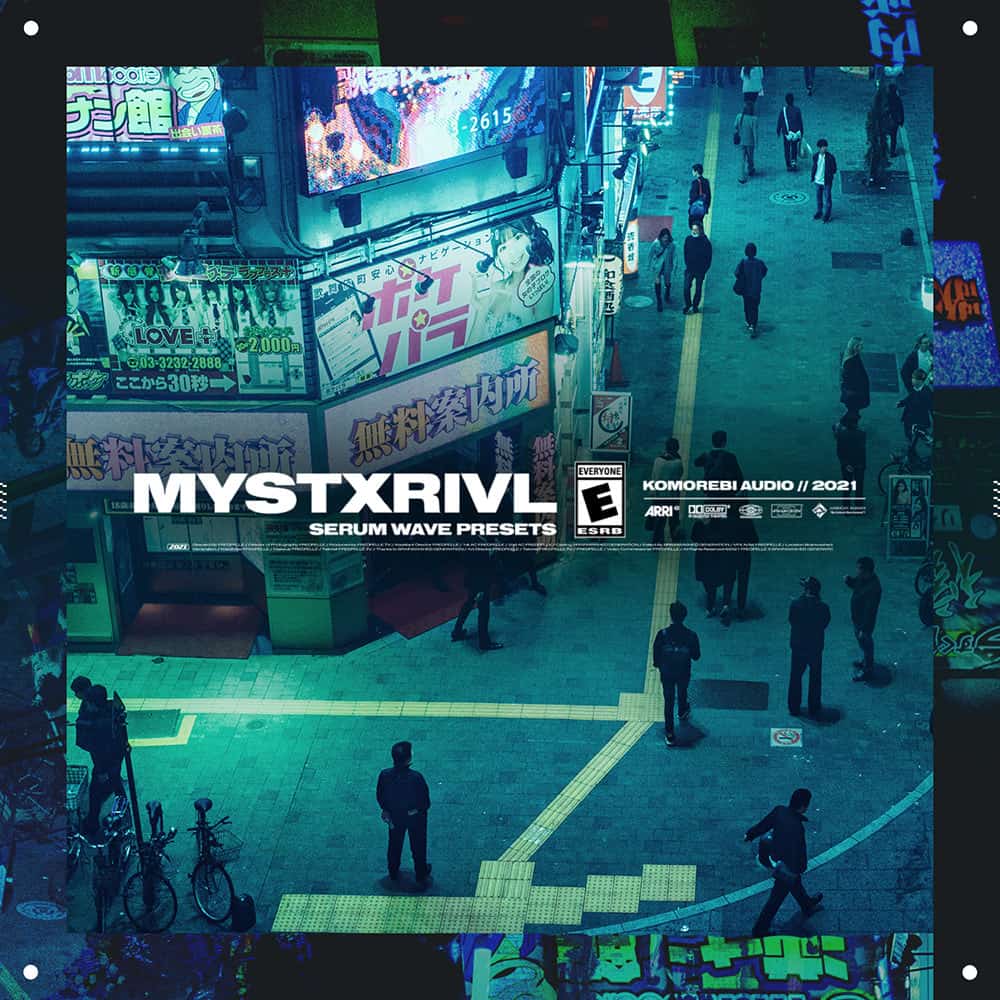 With releases on labels such as Wavemob, Liquid Ritual and with a huge back catalogue of forward thinking self releases, MYSTXRIVL is wave royalty. His signature high fidelity and euro dance influenced wave sound has inspired the next generation of wave and hardwave producers and has wracked up multi million plays online. As well as his music production works he was pivotal in bringing UK artists to poland and booked shows alongside Enjoii in Warsaw and Białystok.

Every sound in this pack was meticulously crafted and programmed in Poland by MYSTXRIVL and were created for ease of use and to streamline your creative process.

All presets are compatible with Xfer Serum v1.345 or later. 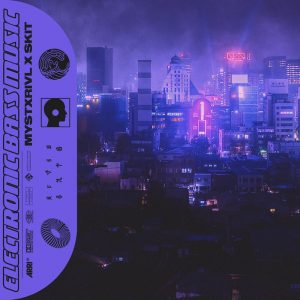 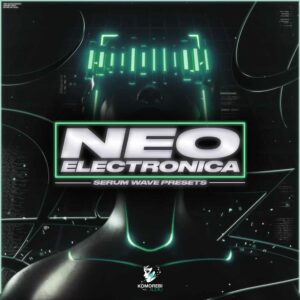 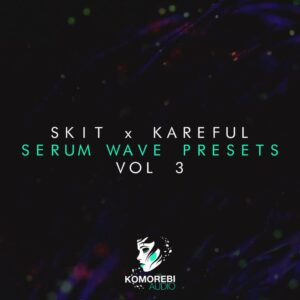 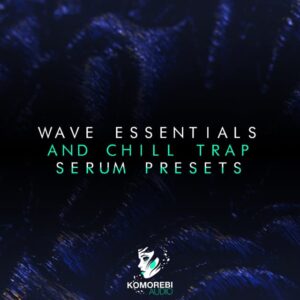 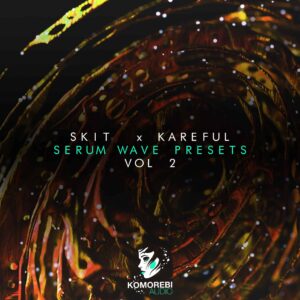 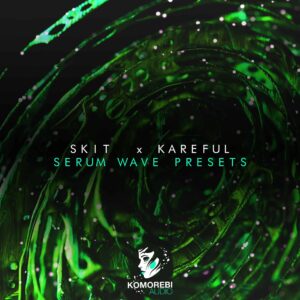 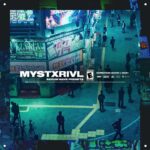