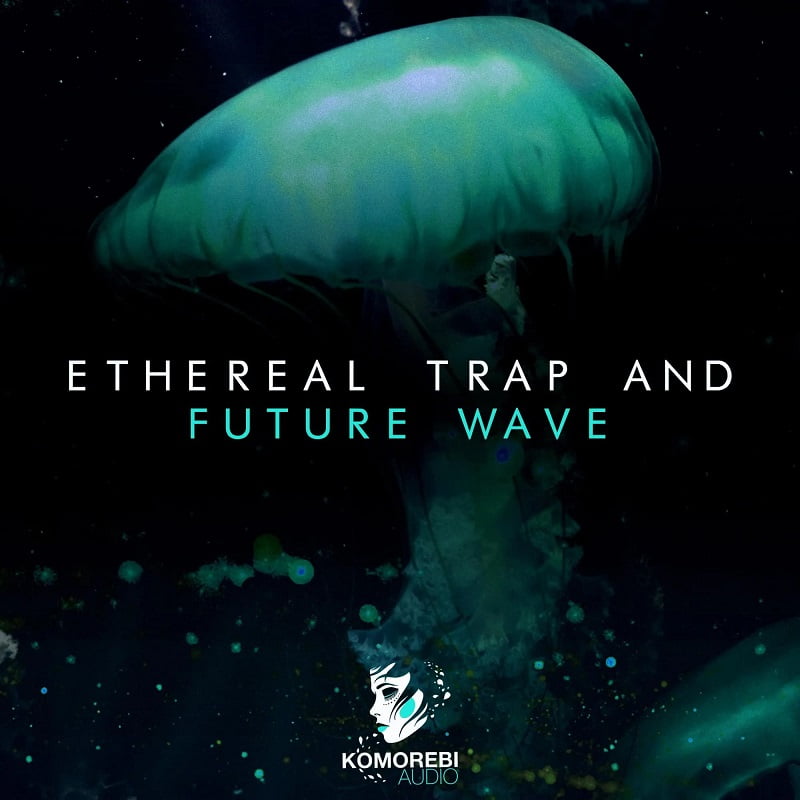 Each drum loops is provided as 4 seperate files, Full Drums, Hihat and Percussion, Kick and Snare and Alternative/Glitched Version for ultimate flexibility and variation. The BPM of the drum loops ranges from a snail paced 108 up to grime and dubstep territory of 140.

Ethereal Trap and Future Wave is the first in a three part series of wave sample packs that Kavern has created for Komorebi Audio. The 2nd being his pack “Detuned Wave and Hybrid Trap” and third being “Mangata Wave and Neo Trap”

Ethereal Trap and Future Wave contains over 600mb of files all provided in 24bit WAV format. Every sound is 100% royalty free and has been expertly key tagged, tempo synced and mixed down for ease of use.

Take your wave and ethereal trap productions to the next level today. 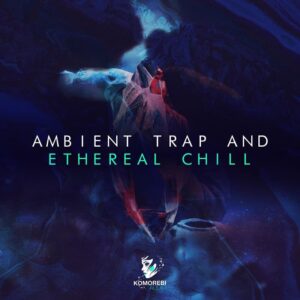 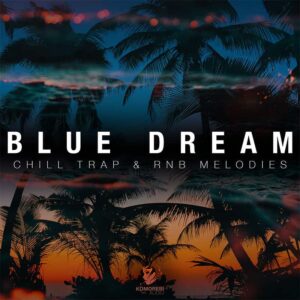 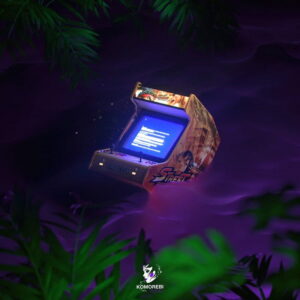 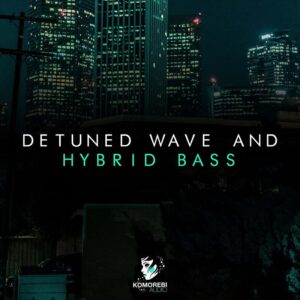 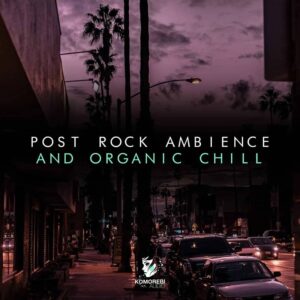 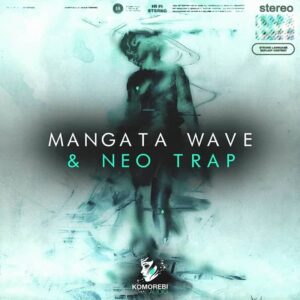 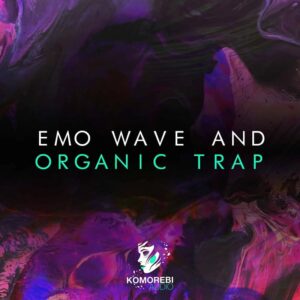 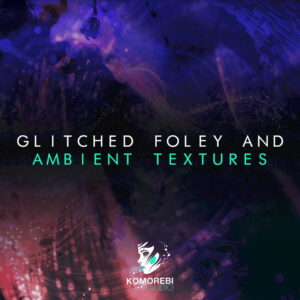 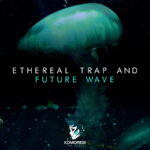